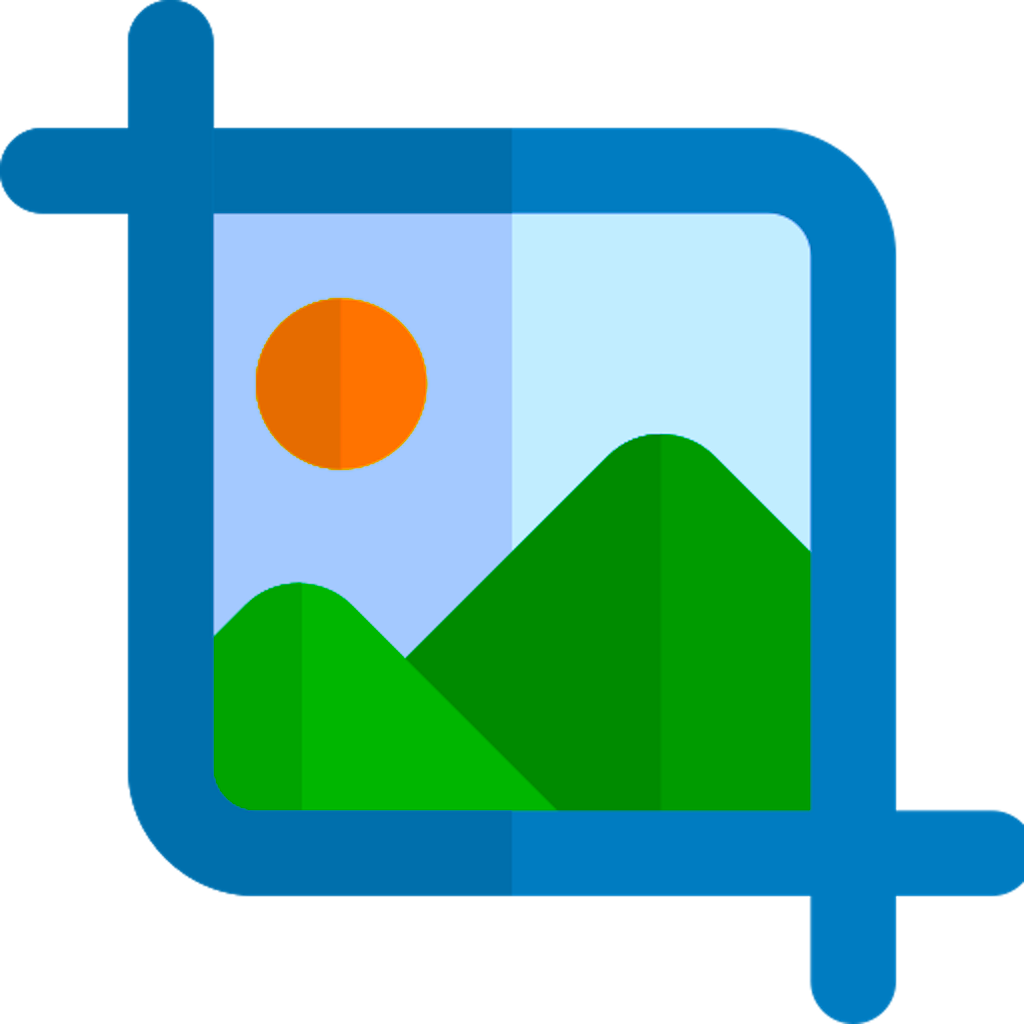 Croppi is a simple iOS Safari extension that allows users to easily take screenshots, crop them, and save them to either the clipboard, or a file that can be saved. I created it because I quickly became frustrated with how many steps it took to take a screenshot, crop the relevant section, and save it.

Not only that, but after the process, I'm left with hundreds of soon-to-be useless photos in Camera roll, taking up space. 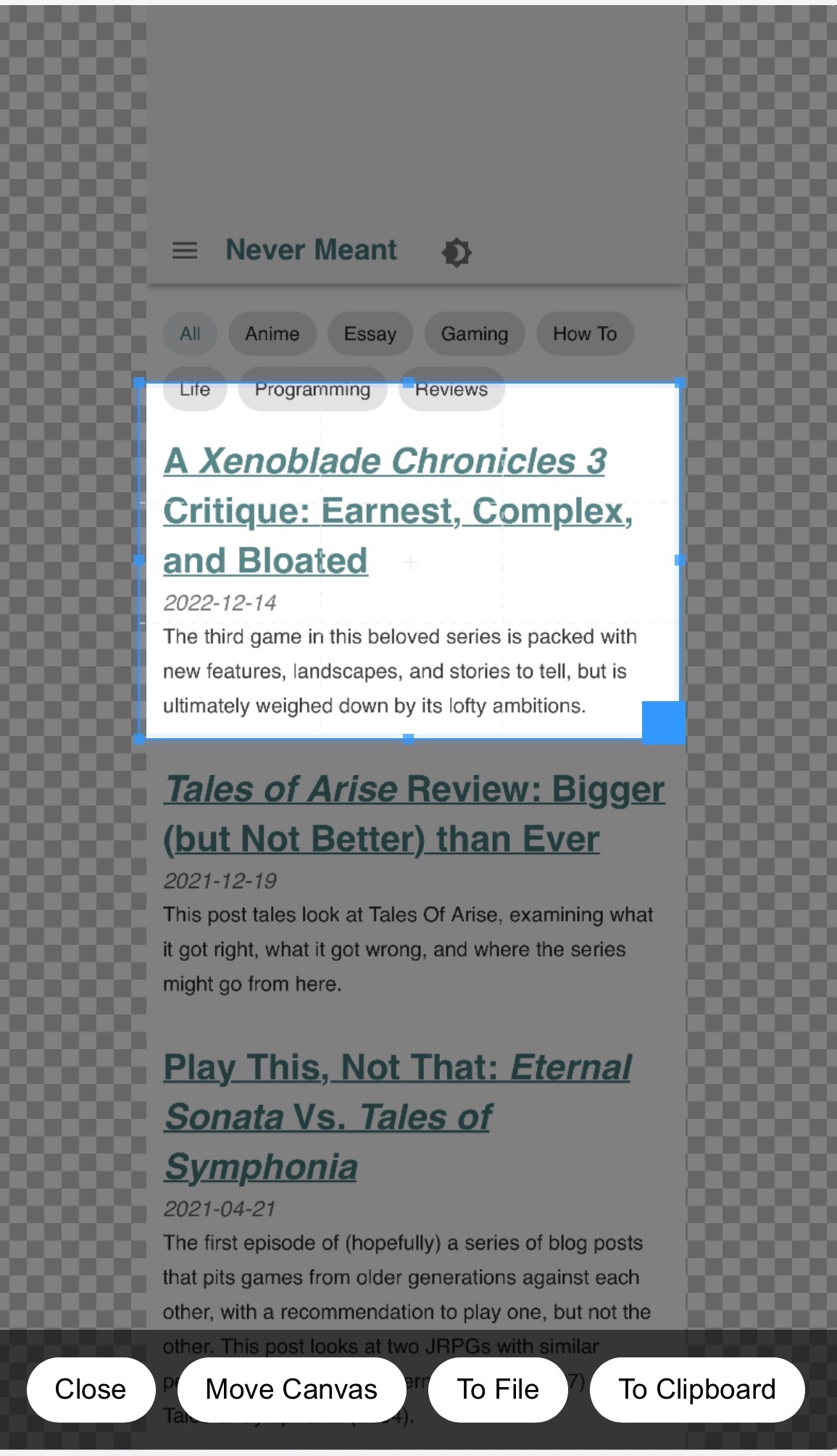 So, I created an extension that reduces the friction of taking and cropping screenshots, without having to actually store the images. Instead, Croppi can save cropped images directly to the clipboard!

As with most things in life, there are unfortunately some limitations that users should be aware of.

But rest assured: this plugin does not save, store, or transmit any webpage data to me, Apple, or any third party companies. All webpage and image data stays directly on your phone, where it belongs.

Overall, it was a little more time consuming than I expected (roughly 2 weeks' worth of my after-hours free time), but this was a fun little app to create. While some of iOS16's new features make this app somewhat obsolete (before iOS16, one could not take a screenshot and NOT save it to Camera Roll!), I still think that it's a nifty little extension that should save users some time and frustration when taking screenshots in Safari!

For questions about the app, you can email me directly at: contactme@nevermeant.dev